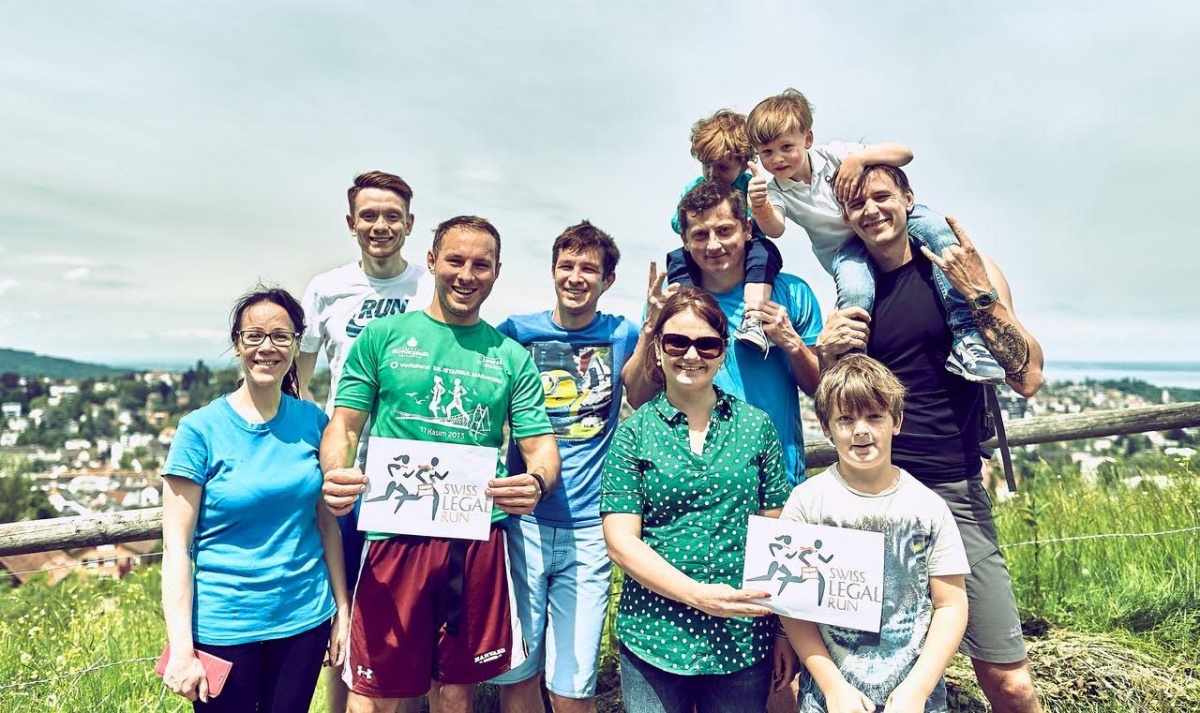 Friends, thanks to a great number of letters that we have received from lawyers in different cities and countries who wanted to join our charity initiative Legal Run in an individual format, we decided that you totally don't need to run in a massive event organized officially; you can put together a small group and do a run on your own!

For this purpose we have Global Legal Run - a satellite lawyer flash mob as part of support for the Legal Run project worldwide. What is required to take part in Global Legal Run? Only your good mood!

More than 500 people took part in Global Legal Run 2016 in those cities and countries where there is still no official Legal Run. These runners-lawyers, their families, friends and colleagues were still with us: on May 29 they went out to the streets of their cities and ran some distance having made a voluntary contribution to the Gift of Life Foundation's account.

In 2016 the geography of Global Legal Run significantly expanded - we were joined by lawyers from 28 cities around the world: in Russia - from Vladivostok to Kaliningrad, beyond Russia - from Helsinki to Miami and New York, there was even a couple of lawyers who joined the Run in New Zealand.

This is how Global Legal Run 2016 flashmobs were held in several cities:

Photos of lawyers who participated in Global flash mob in support of Legal Run 2016 fun run are also available here.

For all local technical support enquiries, please email us at info@legal.run