Select a city of the race

More than 500 flash mobs were held on 3 continents, in 60 cities and 10 countries as part of the VII International Charity Run of Lawyers Legal Run 2020

From July 1 to July 21, 2020, flash mobs of lawyers were held all over the world in support of a unique fundraising project Legal Run, which has been uniting representatives of the global professional community of lawyers since 2014 in support of children under care of the charitable foundation “Podari Zhizn” and several regional funds.

Several thousand participants tried their efforts on 3 continents, in 60 cities and 10 countries. In total, about 500 flash mobs were held around the world in 3 weeks within the framework of the Global Legal Run 2020 campaign.

As a reminder, in connection with the COVID-19 pandemic and the restrictions on sports and other public events related to the spread of the epidemic, the Legal Run Organizing Committee decided to hold the Global Legal Run flash mobs instead of the official races, to support the wards of “Podari Zhizn” this year.

Legal Run is a fundraising project. The collection of charitable contributions takes place during online registration, while the funds are directly transferred to the long-standing project partner - the “Podari Zhizn” charity foundation and other local funds. In 2020, the participation fee was nominal, therefore, thanks to the participation of several thousand lawyers and their friends, it was possible to raise such an impressive amount and provide seasonable aid to children under “Podari Zhizn” charity’s care. Besides, the project is annually supported by dozens of Russian and foreign law firms and other companies, making contributions to the fund as part of the Legal Run project. This year, the Legal Run Organizing Committee expresses its special gratitude to three Russian companies - the law firms Gin and Partners, YurPartner, and the Legal Insight magazine - for their kind hearts and generous help.

Global Legal Run is a satellite legal flash mob created in support of the main Legal Run project around the world. From 2014 to 2020, flash mobs of lawyers have passed almost in all continents in hundreds of cities around the world: in Russia - from Vladivostok to Kaliningrad and in the world - from New Zealand to Miami. TOP 20 cities where the largest number of flash mobs took place in 2020: Moscow, St. Petersburg, Voronezh, Yekaterinburg, Tyumen, Rostov-on-Don, Tver, Irkutsk, Novosibirsk, Kazan (in Russia), London, Los Angeles, Vienna, Geneva, Dusseldorf, Wellington, San Francisco, Limassol, Bolton, Berlin (worldwide). In support of the project, lawyers came out to the streets and parks of their city and ran certain distance.

Every year the representatives of the Russian and international law firms, internal legal departments of the companies, students and teachers from law faculties participate in the run - in total more than 15 000 lawyers from  20 countries and 100 cities of the world have run their Legal Run in 2014-2020. Many of them run within their corporate teams.

The project, originated as a result of the unification of three reasons - the Day of the Russian Bar, the International Day for Smoking Cessation and the International Children's Day - is traditionally supported by the Russian Federal Bar Association (RFBA) and the St. Petersburg International Legal Forum. In 2018, the Legal Run project and its entire friendly team received an award from the legendary GQ magazine “In a healthy business” category.

Photo materials, as well as the final videos of the Legal Run 2020 flash mobs in different cities, have already been published on the project website and are being constantly updated.

Thank you for your support and see you at Legal Run 2021!

Legal Run is a fundraising project that has been uniting representatives of the global professional community of lawyers to support children under care of the charitable foundation “Podari Zhizn” (sister branch in the UK "Gift of Life") and other regional funds since 2014. In 2021, Legal Run will be held for the 8th time. 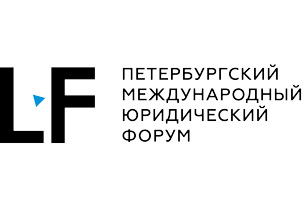 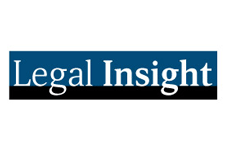 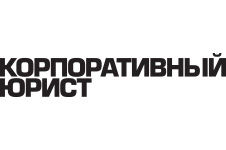 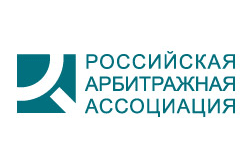 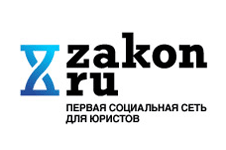 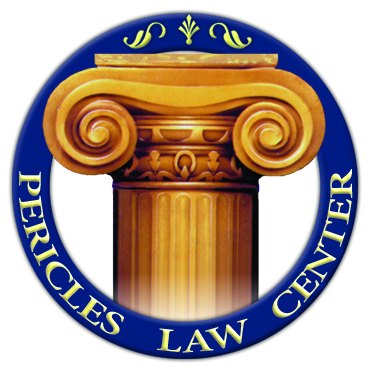 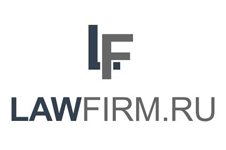 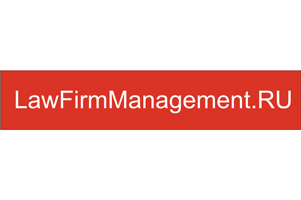 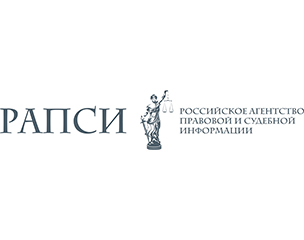 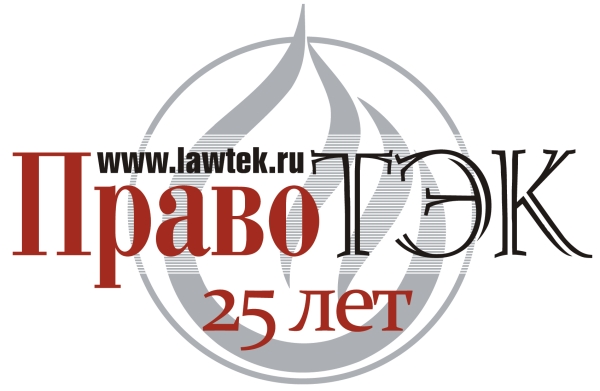