Samara Legal Run 2015 on the Embankment

Rules of the Run

We are grateful for the help

The steering committee of the Samara Charity Legal Run 2015 represented by Dmitry Samigullin, Denis Gerasimov, Anton Utekhin and Inna Denizeri expresses its  deepest and sincere gratitude to all the parties involved in the project:

Bar Association of Samara Region and personally to its President Andrey Vladimirovich Suchkov, Vice-President Aleksey Valerievich Kokin and press-secretary Pavel Volkov for support and promotion of the Run, its coverage and assistance in arrangement activities

Samara Regional Branch of Association of Russian Lawyers  and personally to its President Alexander Alekseevich Efanov, Chief of Staff Natalia Khrenkova and Chief of Staff Advisor Olga Eremenko for support, promotion of the Run its coverage and assistance in arrangement the work of volunteers and financial support

To the legal partners:

VOLGA LEGAL LAW OFFICE and personally to the Managing Partner Andrey Sychev and Elena Filyukova for support, promotion, financial support of the Run and assistance in arrangement the ambulance

Samarskiy Delovoy Mir Group and personally to its President Ekaterina Irtikeeva for support, promotion, financial support of the Run, personal commitment and the largest corporate team. Special thanks to President Adviser Ekaterina Evplovaya for assistance in the Run preparation and arrangement

BYASHA toy store for the awards provided to the children

DOLLS&DOLLARS luxury store represented by Masha Goryacheva and Elena Kurdyukova for provision of awards to the winners and best costumes of the Run. Special thanks to Svetlana Nogaeva for assistance in the Run preparation and arrangement

ALEX FITNESS CLUB and personally to Irina Irbakhtina, Irina Kolesova, Marina Krestovnikova and Alena Voinova, SHAKE BUMS dancing group for the awards provided to the winners, assistance in organization and arrangement of the Run

To the information partners:

We are so proud that we managed to do everything for the Samara Legal Run 2015 to succeed and brought so much good into our lives!

The run is arranged by the professional team consisting of lawyers marathon runners, professionals from the School of right run Iloverunning – Samara, marketing experts, volunteers and simply not indifferent representatives of Samara and Russian companies who are fond of sports and «smart charity». The run will be held in accordance with the sports minutes in compliance with all the rules and standards of conduct for the sport events: emergency ambulances, beverage points, references, professional judicial team etc. 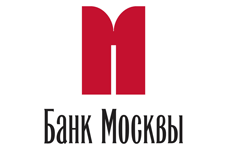 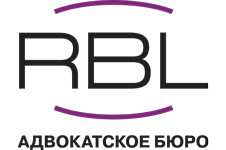 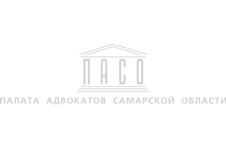 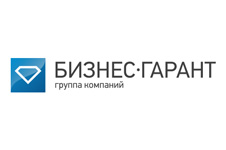 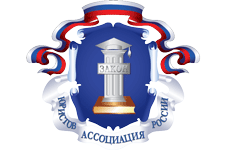 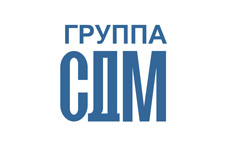 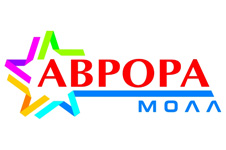 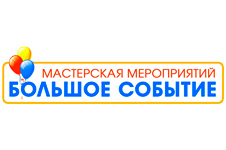 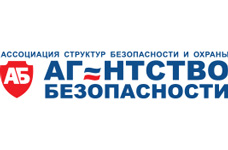 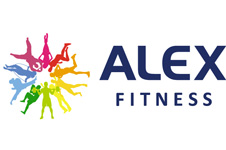 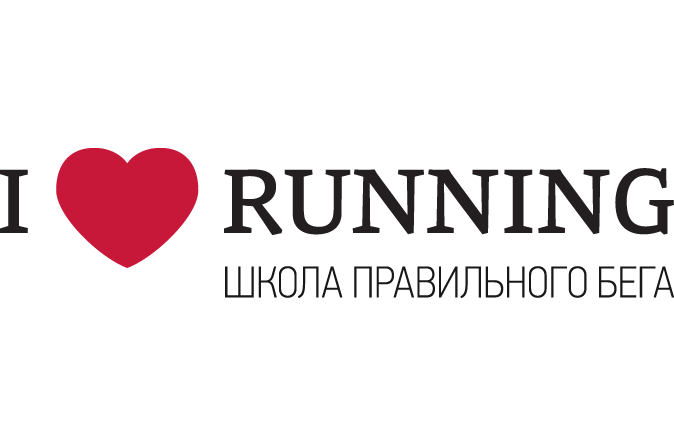 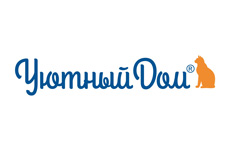 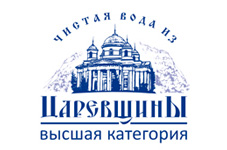 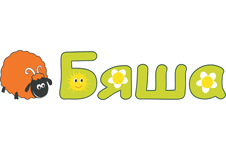 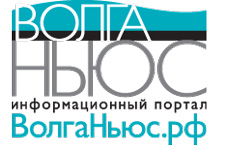 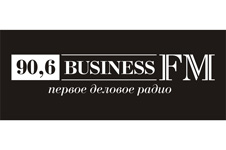