The main sporting event of the Krasnodar legal community - Krasnodar Legal Run - was held on May 27, 2017. The location of the Krasnodar Run was organised in «Sunny Island» Park. The run track went along the park territory - a place loved by runners and walk fanciers. 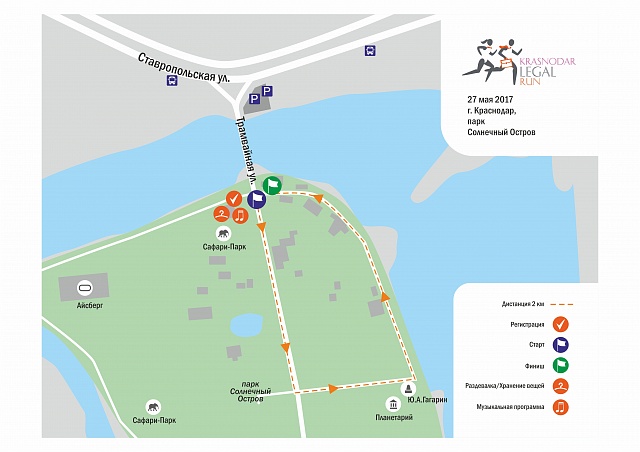 Rules of the Run

The race is arranged by the professional team consisting of lawyers, marathon runners, marketing experts, volunteers and simply passionate representatives of several Russian law firms who are fond of sports and «smart charity». The race will be held in accordance with the sports minutes in compliance with all the rules and standards of conduct for the sport events: emergency ambulances, beverage points, references, professional judicial team etc.

We thank for the assistance

The Organizing Committee of the International Charitable Run of Lawyers, Krasnodar Legal Run 2017, expresses its deep and sincere gratitude to everyone involved in the project

The Chamber of Lawyers of the Krasnodar Territory

The Law School of the Kuban Agrarian University

The Youth Center of the city of Krasnodar

The Administration of the “Sun Island” park

The “Russian and CIS Business” information and analytical portal

We are really proud that together with you we have done everything for the Legal Run 2017 to happen and bring so much good! 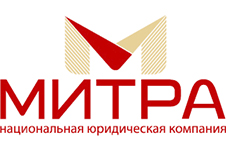 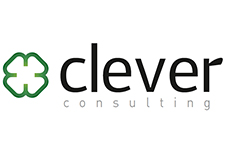 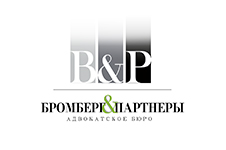 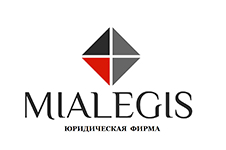 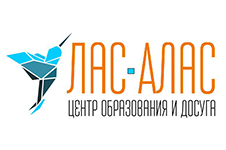 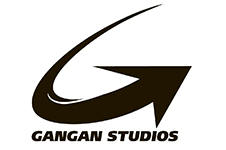 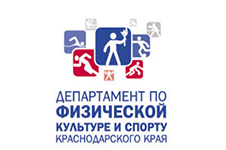 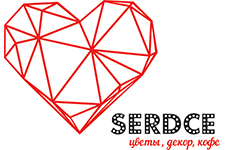 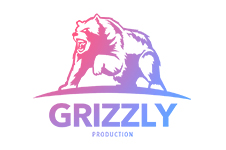 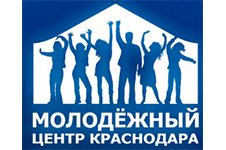 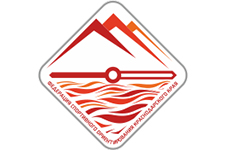 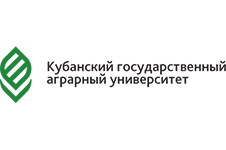 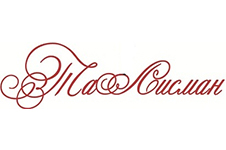 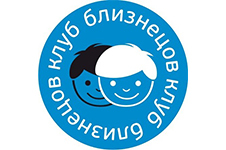 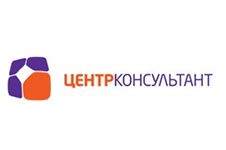 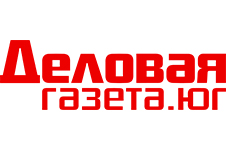 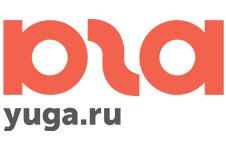 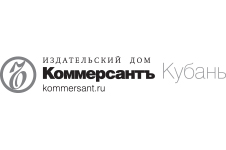 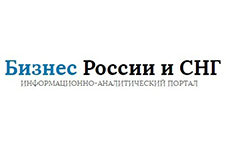 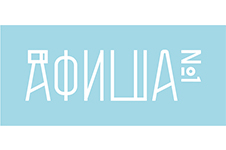 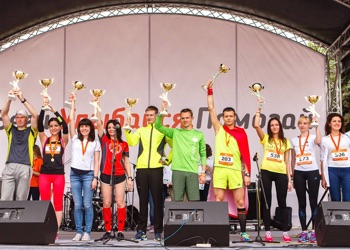